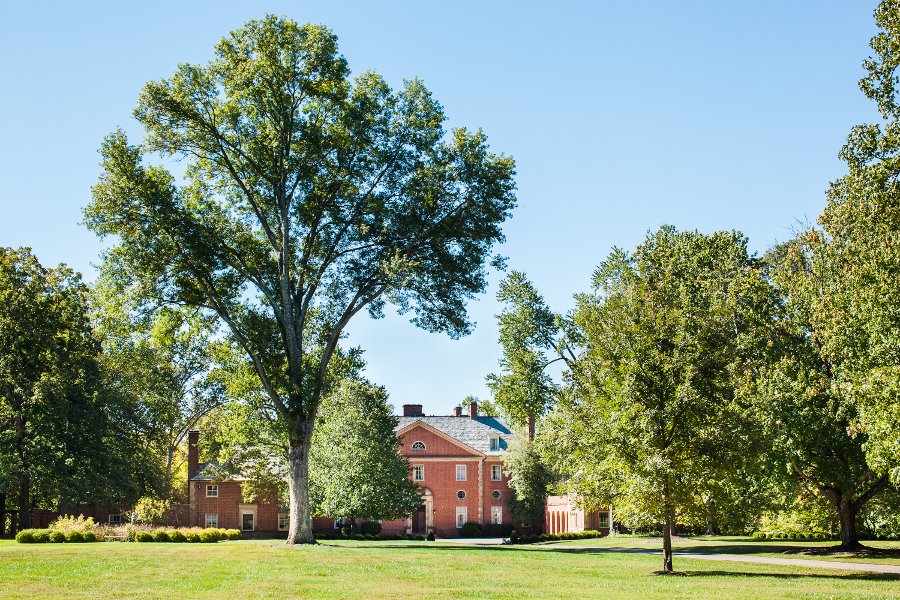 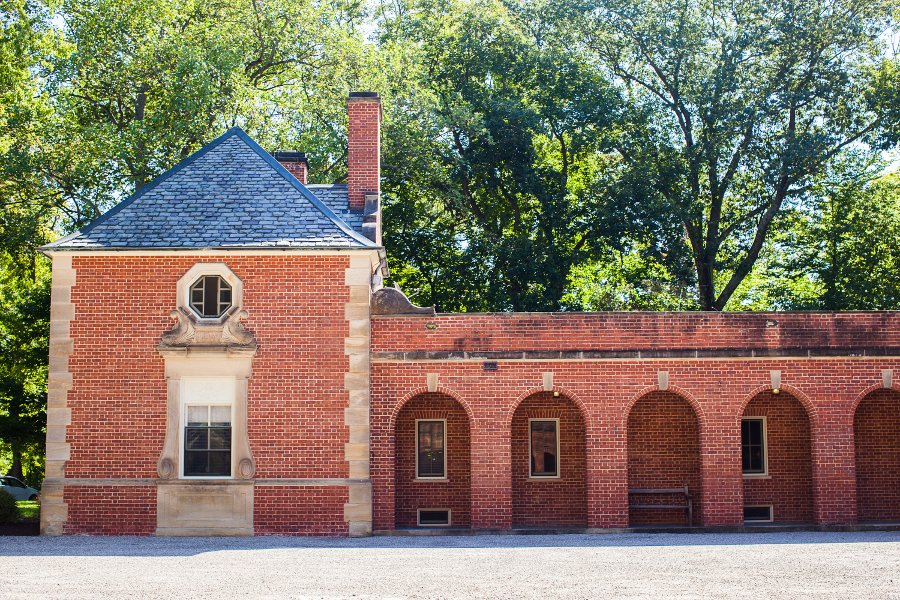 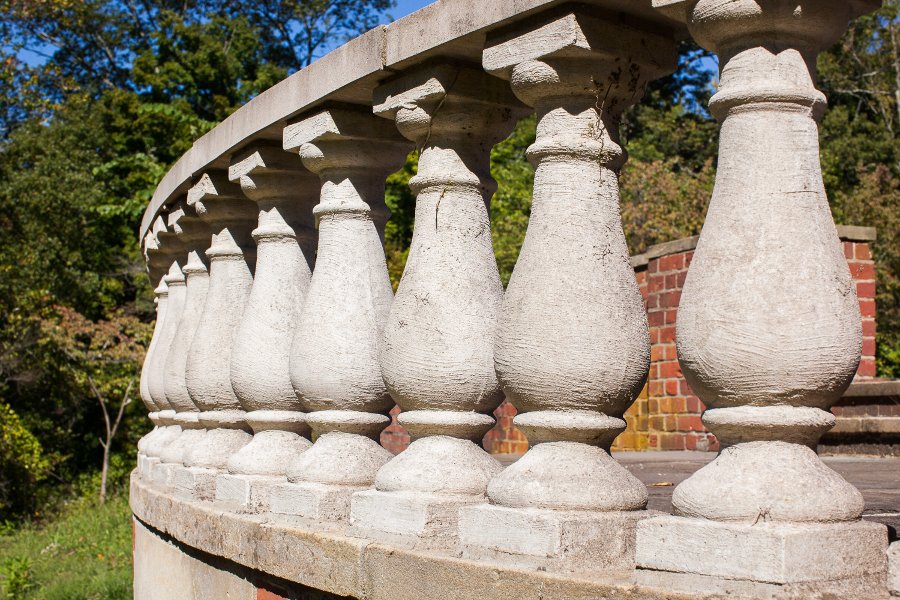 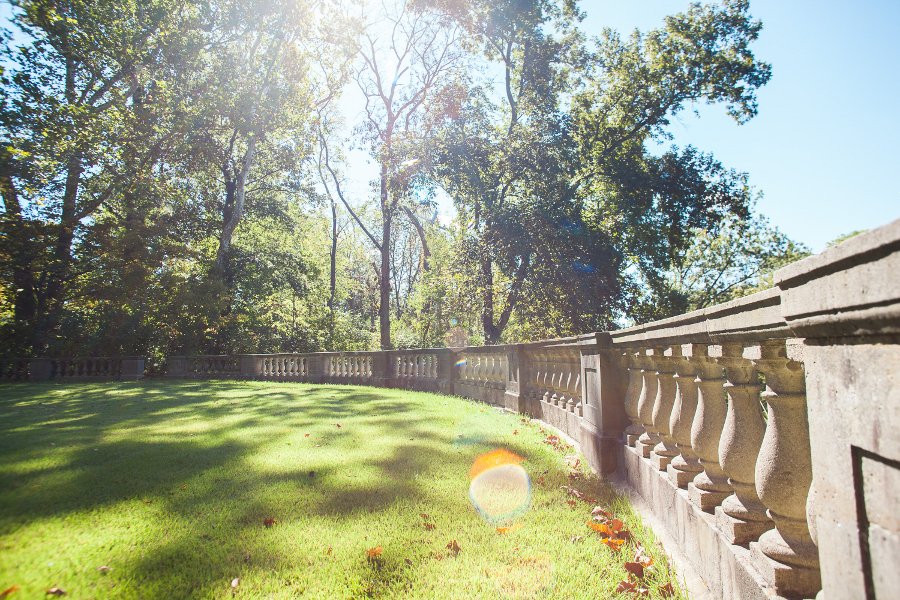 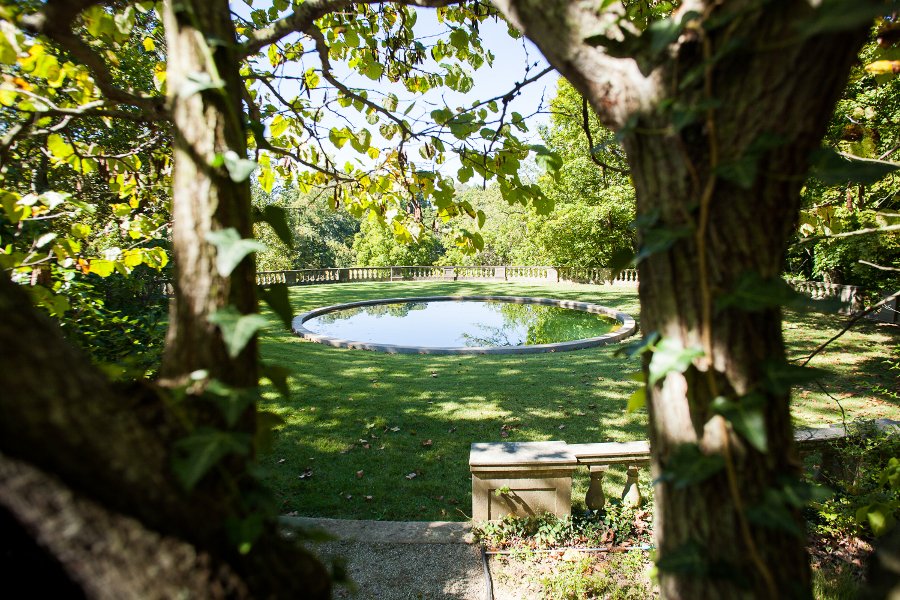 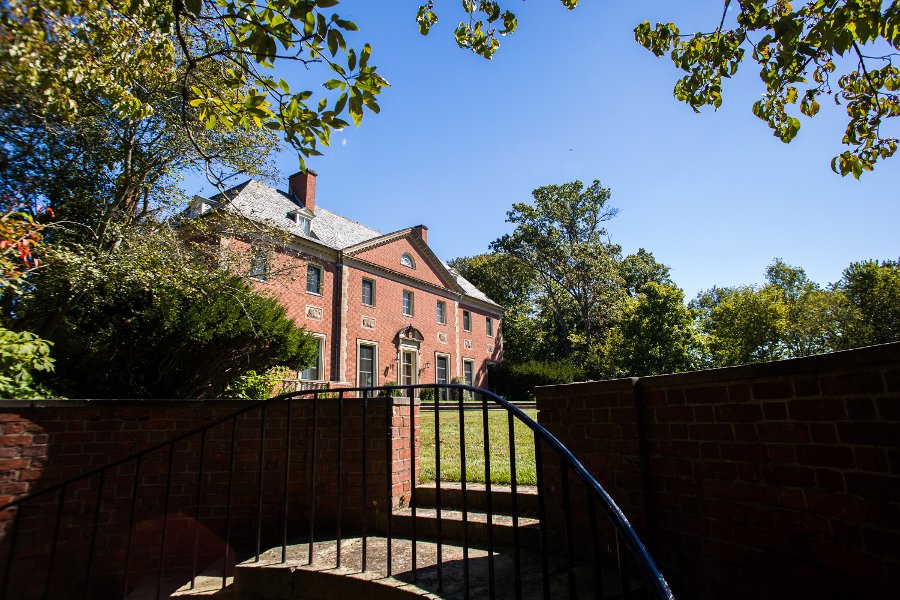 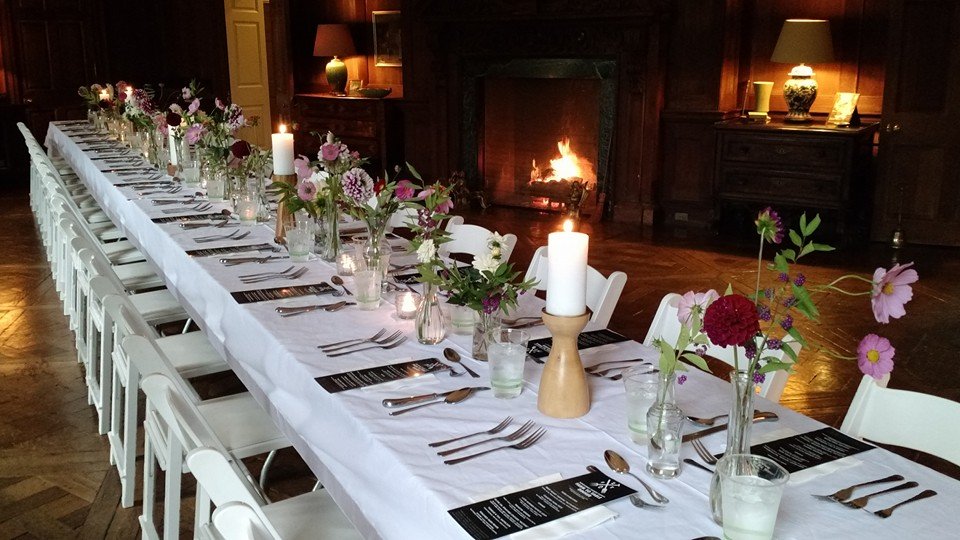 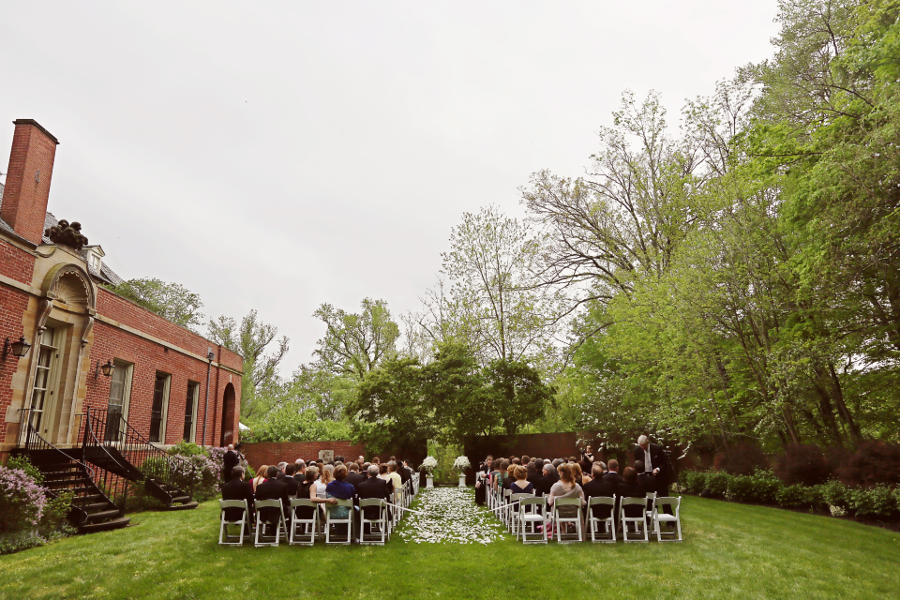 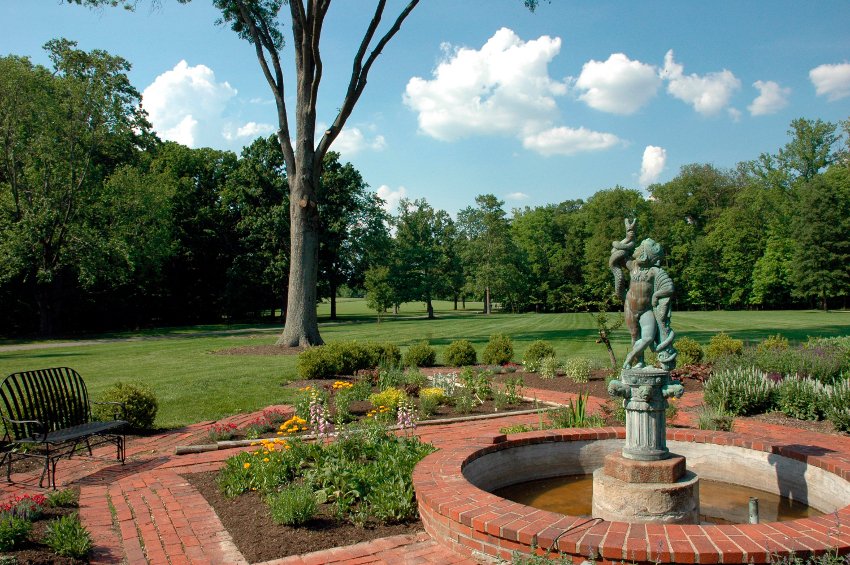 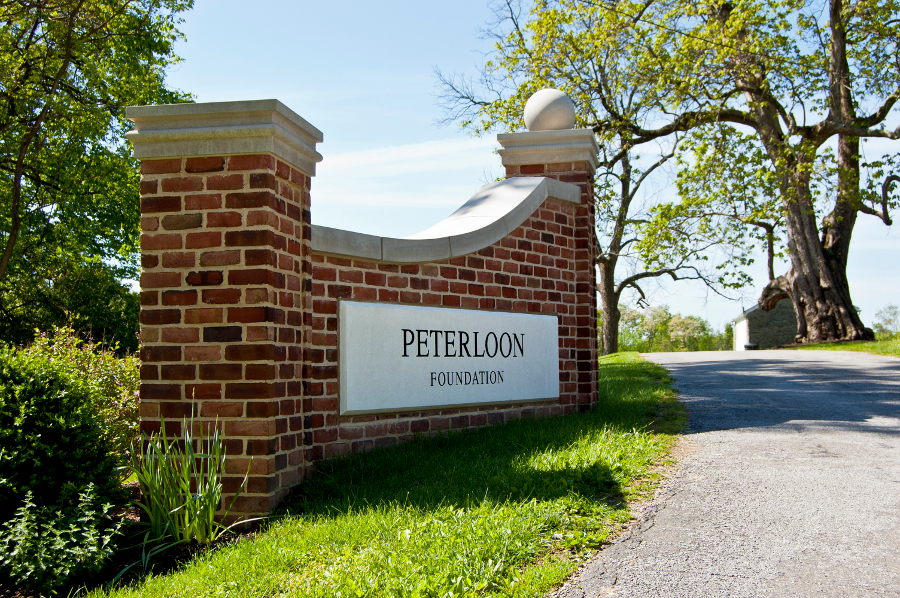 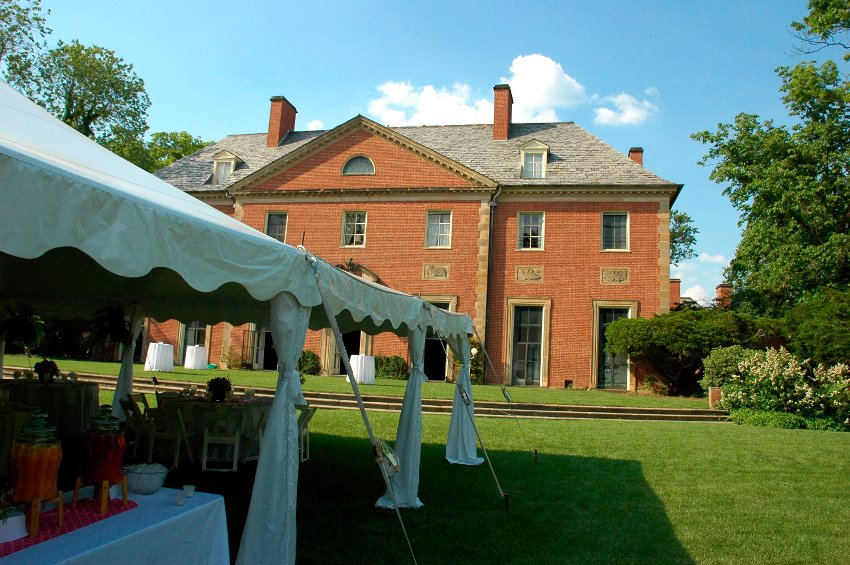 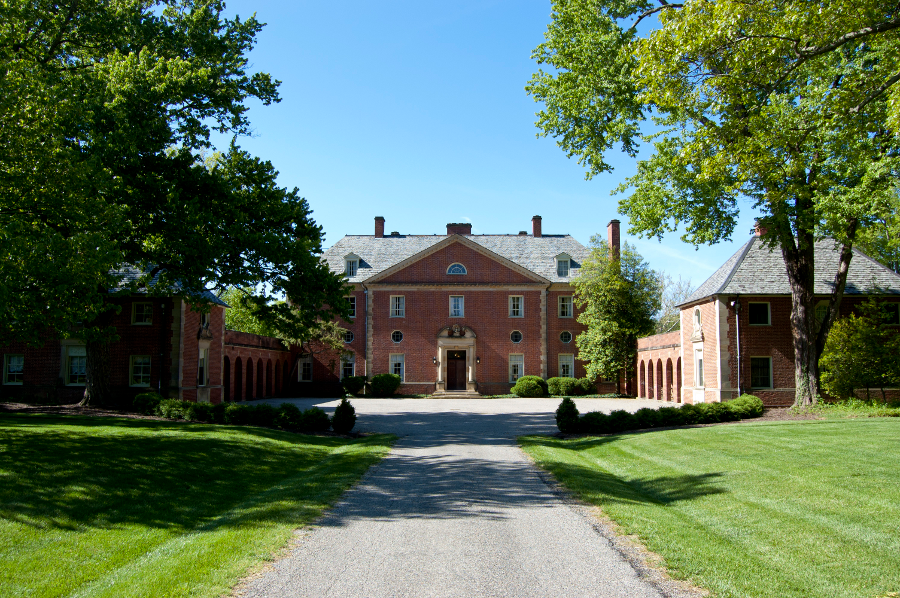 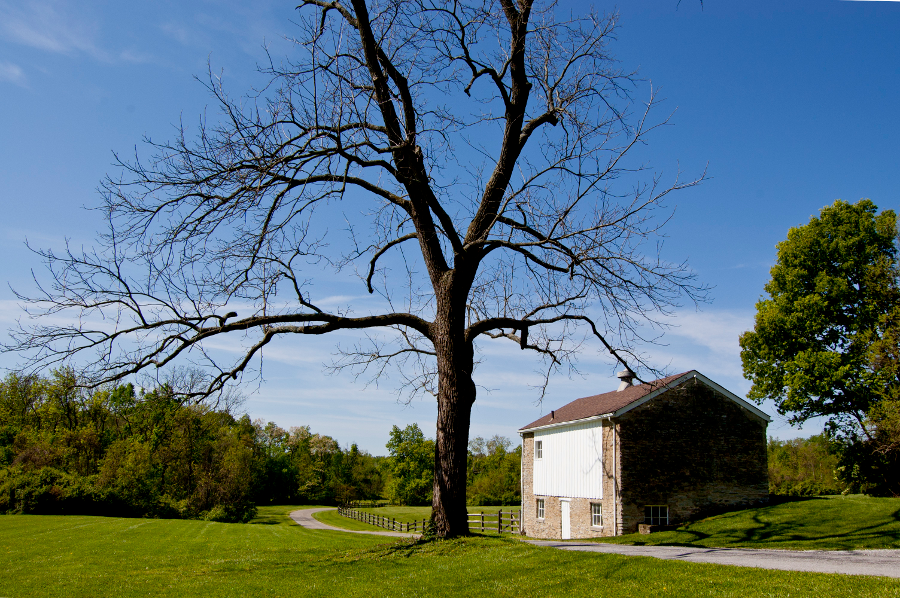 The Historic Georgian-Style Home of Cincinnati Developer and Arts Patron John J. Emery and His Wife Irene was designed by the architect William Adams Delano of Delano & Aldrich, the leading country-house architectural firm in the United States. The house is a combination of Georgian and Queen Anne styles and when finished had 36 rooms, 19 fireplaces, 21 baths, and included a wing of guest rooms. Originally sited on 1,200 wooded acres in Indian Hill, the house was built in 1928 to rival the grandest houses of America and Europe.

Peterloon offers your event or meeting a unique combination of indoor and outdoor spaces.

Most functions take place in the home’s historic living, dining and library rooms.